12MX Media is an umbrella label for all things created by Jeff Lawhead and released into product markets by Jeff Lawhead. All costs for producing material to be released under the 12MX Media label come out of pocket; all incomes and profits go back into pocket.

Taxes regarding 12MX Media are paid by Jeff Lawhead as an individual self-employed worker (tax form 1099) in the United States of America. Income generated by 12MX Media releases are counted towards sum total of tax form 1099 and costs related to creating music, creating audio products, performing audio services, maintaining a website, advertising, social media marketing and so forth are reported as self-employment expenses on tax form 1099.

12MX Media does not utilize any tax cuts, reliefs, extensions or anything provided by the United States Treasury Department to structured business entities such as corporations, non-profit organizations, LLCs or Partnerships and is not intended to represent itself as such in any financial capacity or record.

Fan works that re-arrange or make use of copyright material not owned by Jeff Lawhead/12MX Media will not be transacted for any form of currency. Fan works released by 12MX Media will not engage in monetary sales or “back-end” revenue generated by third-party advertisements. Copyright ownership for material for which fan works are based on will be clearly labeled and follow requests for takedown should copyright owners request it directly to Jeff Lawhead.

For inquiries regarding 12MX Media Finance and Tax Information, go to my contact page. 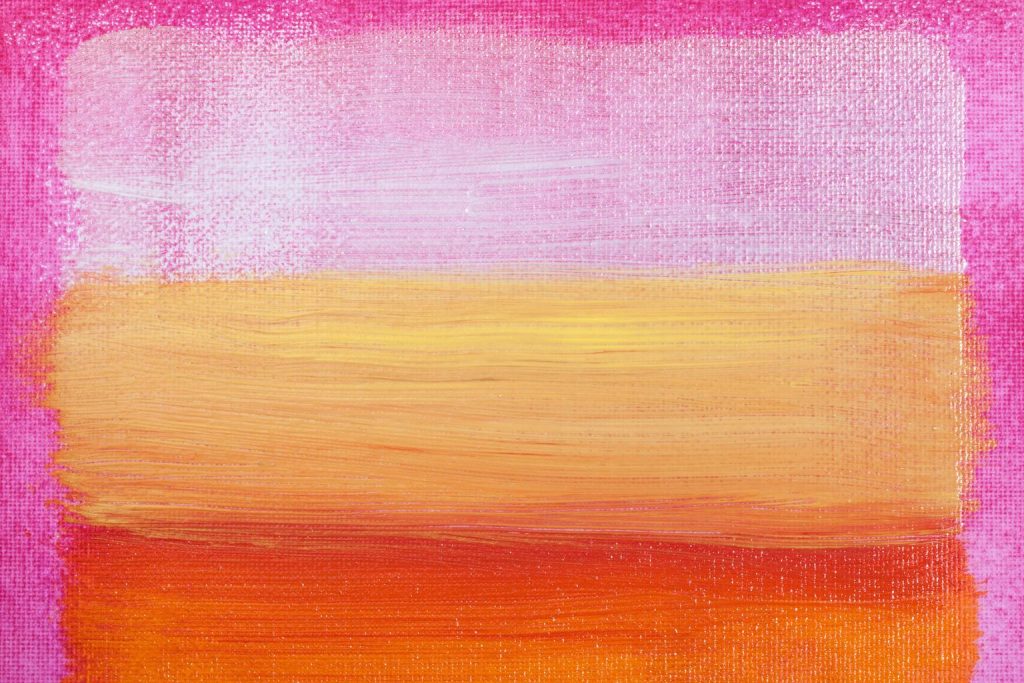