12MX Media owner and primary artist Meteo Xavier, under the names Meteo Xavier, 12 Followers/Meteo Xavier and Jeff Lawhead, has been producing a genuinely wide variety of music tracks since 2006. Meteo started out very, very primitively with songs that just barely passed judging on Ocremix.org and has spent tens of thousands of hours improving technique and tools since then. While others were going out, getting drunk, getting laid and living, Meteo has been at the computer writing, arranging, working with mixing tools and sharpening audio efficiency. 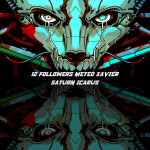 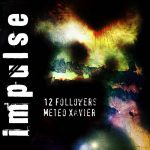 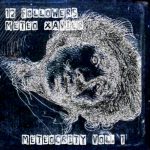 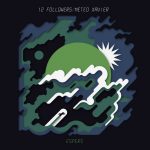 Today, Meteo Xavier and the aforementioned aliases have published music in:

Meteo Xavier focuses on achieving optimum quality over temporal quantity, at least for commissions. Beginning in 2020, 12MX Media will be planning to release from 12 Followers/Meteo Xavier a series of albums that are designed for the opposite.

“That paragraph contradicts itself, you idiot. If this dude values quality over quantity, why is he intentionally choosing quantity over quality here?” you ask.

“Because eventually an artist gets sick of agonizing over his output and just wants to get more releases out.”
~ Meteo Xavier

See our record label releases in the following genres by clicking the respective links below (note: many releases overlap and you will see some of the same posts across genres. As more releases come out during the future, this overlap will be much less pronounced).