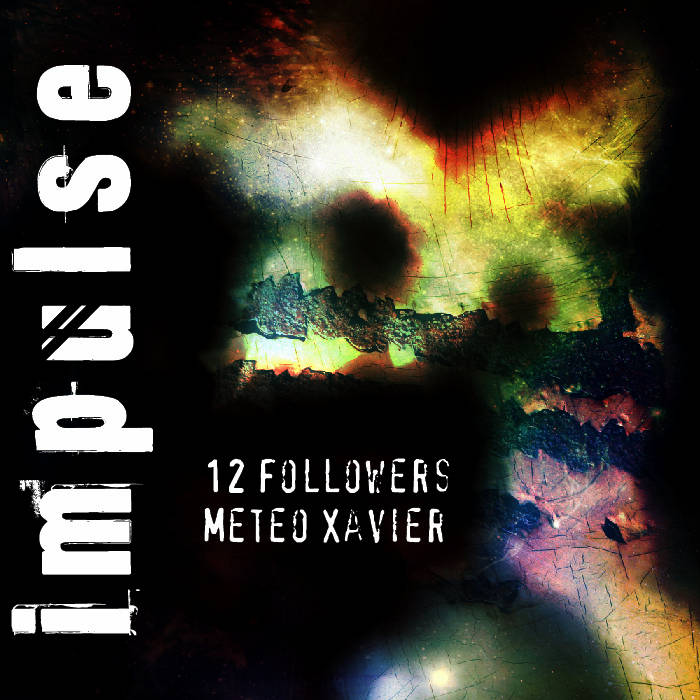 The Impulse soundtrack started in February 2012 when I responded to a post on Gamedev.net. The game itself was a free-range development deal where composers could contribute tracks as they wanted and I volunteered to contribute 9 tracks. I haven’t gotten to work on a spacey-puzzle game like this before and I’m still extremely excited I got to. This meant I could experiment with very different textures, structures and all kinds of fun stuff I could practice where I couldn’t before.

This is the first production I’ve ever done where I had full artistic freedom, could use all my highest quality sets, and make no compromises for sound quality. No excuses this time around, it was time to really step up to the plate and show what I could do.