There’s more to creating quality audio than having a hook, chords and all the sounds assigned to what – the sounds have to all be mixed into order to create something clear, cohesive, and sounding good in general to the listener. Many beginners, and more often than one might believe experienced musicians, have not a great idea how much importance goes into carving frequencies and using effects on instruments to create this quality or making it so that quality can be heard and enjoyed on a variety of sound sources. Not all headphones, earphones, computer, car or TV stereos are created to play frequencies at the same intensities (you have noticed that’s one reason additional bass speakers and subwoofers exist in the first place), so if you have not been getting access to mixing your audio, this is yet another reason to get access. 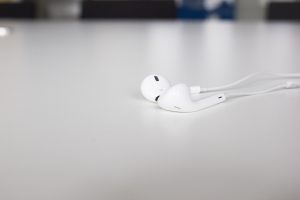 Since 2006, Meteo Xavier has been mixing audio for his own music tracks and has been obsessive in continuing to get better and find better “go-to” setups with his tools ever since. Coming from very rough audio beginnings and with little actual formal training, Meteo Xavier has since been consistently able to bring audio mixing to stages where they can be mastered in short periods of time with excellent final quality! 12MX Media provides this service on Meteo Xavier’s behalf with a focus specifically for budding musicians who need decent quality mixing to start out with and can’t afford someone with an actual studio to do them. While it’s true you get what you pay for with freelance audio service providers and actual studios and reliable studio equipment, not everyone can afford or justify paying $150-$500 per song from actual studio mixing work.

Sometimes, you need to cheap and decent to fit and accomplish things – that’s what we specialize in. 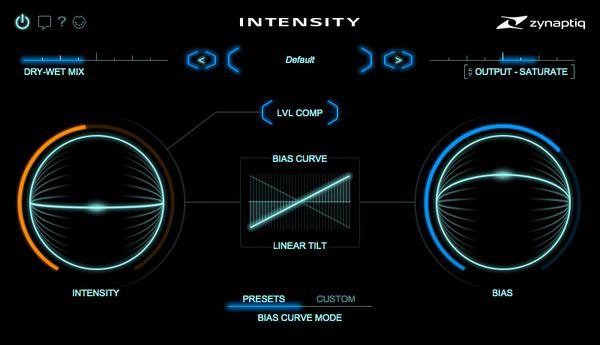 Want to hear what your songs or audio tracks could sound like with 12MX mixing followed by audio mastering? See these examples.